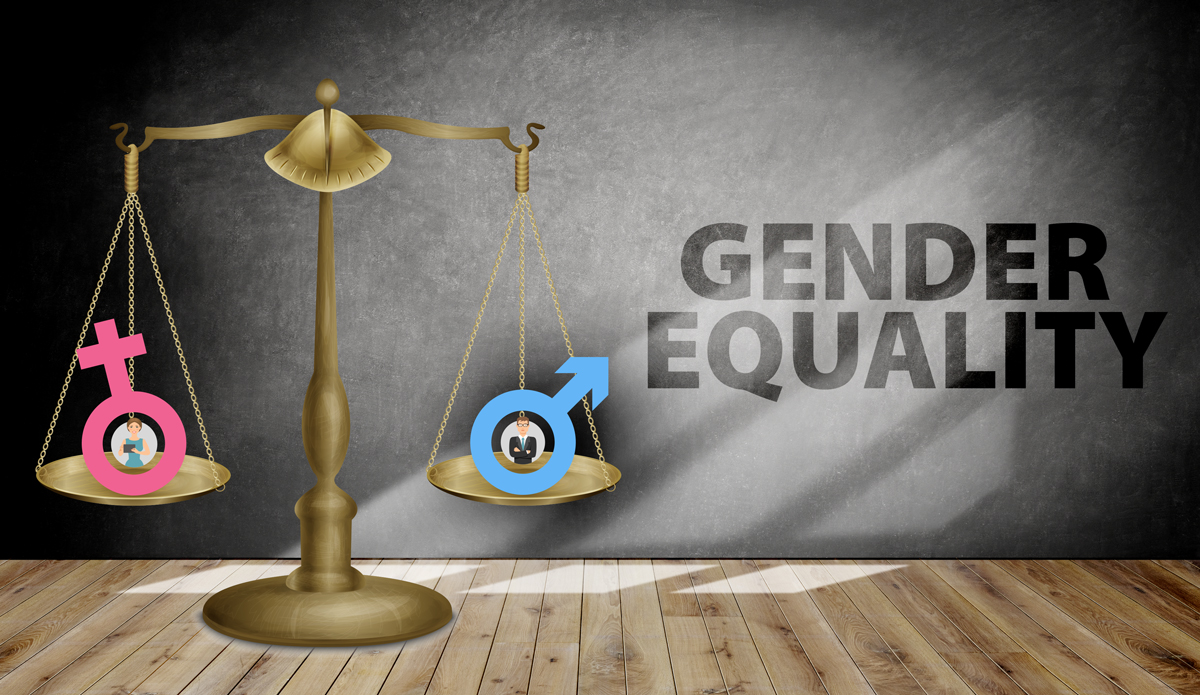 Gender sensitive communication: are you using the right language?

At a friendly quiz at a dinner party, where the men and women were pitted against one another, a friend asked the women opponents this riddle:

“A father and son get in a car crash and are rushed to the hospital. The father dies. The boy is taken to the operating room and the surgeon says, “I can’t operate on this boy, because he’s my son.”

How is this possible?

The answer: The surgeon is the boy’s mother.

None of the women there, including I, got the answer. It was shocking since all of us in that party considered ourselves progressive women who felt strongly about gender diversity. It showed that we harboured a subconscious gender bias, in spite of our upbringing, education and exposure.

What shapes our ideas and views

Our ideas and views come from what we read, hear and see. Let’s take the example of the riddle. Though I know of plenty of female surgeons, I had not been able to remove the image of a male surgeon embossed in my mind. I suspect the neurons in my brain had not picked up sufficient references to women surgeons to retrain my thinking and remove the subconscious bias.

Language and imagery shape our thinking in ways that we probably do not even realise. In a fascinating TED Talk by Dr. Lera Boroditsky on “how language shapes the way we think,” she connects people’s cognitive ability to the language they speak. For example, Russians have been found to be able to distinguish between different shades of blue much faster than others. The reason: the Russian language has different names for light and dark blue.

So, in other words, what we read, hear, see and think are so intricately connected that together they affect our version of reality. Our choice of words and images goes to either reinforce an existing idea or bias, or produce a new reality devoid of bias and stereotypes.

Make a choice – are you perpetuating or correcting gender bias?

Among other things, the language that we use while referring to women is often unfair and carries our prejudices forward. For example, we have always associated certain professions with men – such as pilots and police officers – and certain others – such as nurses or office secretaries – with women.

So, while referring to an office secretary in general, we assume that’s a woman, and specify “male secretary” if we want to state what we consider as an exception to the rule. Similarly, we assume “leaders” are men, and feel the need to prefix “woman” to “leader” if we are making a reference to a woman.

We associate positions of power and authority with men, and choose words like “chairman” or “spokesman.” And if we know that the position is held by a woman – again, the odd one out – we make her a “chairwoman” or “spokeswoman.”

By making this distinction, are we trying to indicate that a person’s gender has a role to play in what she or he does? If not, are gender-specific words relevant at all? Instead choose gender-neutral words such as “chairperson” or “spokesperson.”

Decades-old societal practices and habits of ignoring women also show up in our communication. We continue to refer to the “man on the street,” ignoring the fact that there are many women out there. How about saying “the average person” or “ordinary people?” There are many such examples.

Another age-old practice that has lived beyond its use is the way we address men and women. There is a universal honorific for man, which is “Mr”, but a woman’s honorific changes from “Miss” or “Mrs” after marriage. How is her relationship status relevant in every situation? Instead write “Ms” while addressing a woman.

Gender sensitive communication does not place women behind men but see them as equal. To reflect that in what you write, do not always say “he or she,” sometimes say “she or he.” If you are talking about your employees, instead of saying “he” each time, choose to also say “she.”

Images play a big role in our perception of gender roles. I searched for “professor” and “school teachers” under cartoons in one image site, and the results were not surprising. I found mostly white-haired, bearded men for professors, and women for school teachers.

However, things are changing and you will find both photos and illustrations online that portray both women and men well. It is just a matter of making a conscious effort to choose carefully.

Until recently, any talk around gender sensitivity was limited to activists. Now there is increased awareness in corporate circles to be gender diverse and establish a work environment that provides equal opportunities to all employees.

I will always remember what senior scientist and director of satellite communication, Indian Space Research Organisation, Anuradha TK, had once told me during an interview. “Organisations must promote a gender-neutral environment in which men and women work as hard as each other and enjoy the same opportunities and privileges. In my organisation, I’m not seen as a woman scientist but just a scientist; that is real empowerment,” she said.

Some good references to start with are a toolkit from the European Institute for Gender Equality and guidelines on gender sensitive communication by the United Nations Development Programme.

On this International Women’s Day, let’s take a pledge to make communications inclusive and free of bias. It will be a significant step to create not just a gender-sensitive and empowering work environment but also demonstrate to the external world an organisation’s commitment towards diversity and inclusion.

If you are wondering how to start, drop us an email at info@purpleiriscomms.com.

Get in Touch With Us 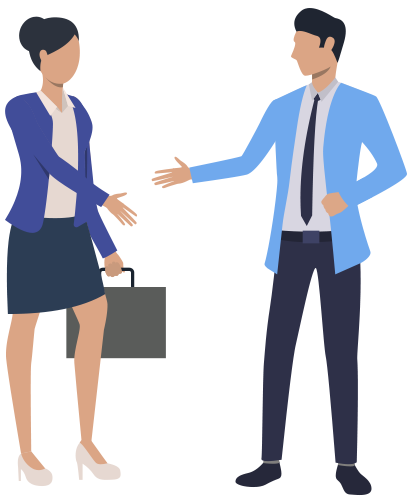